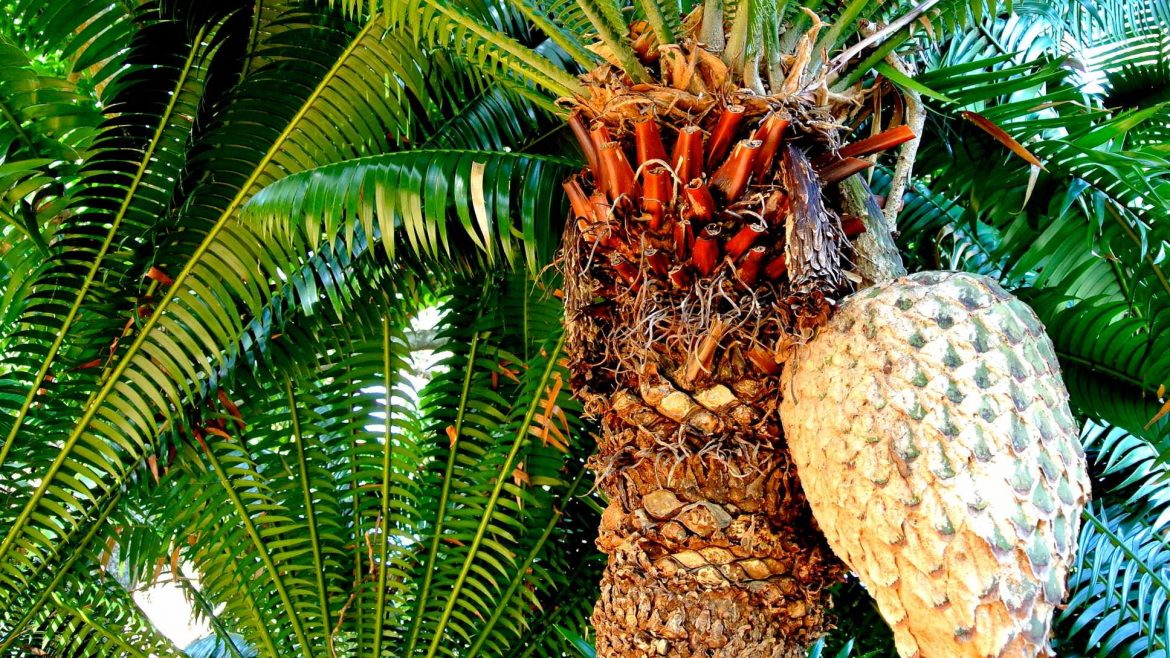 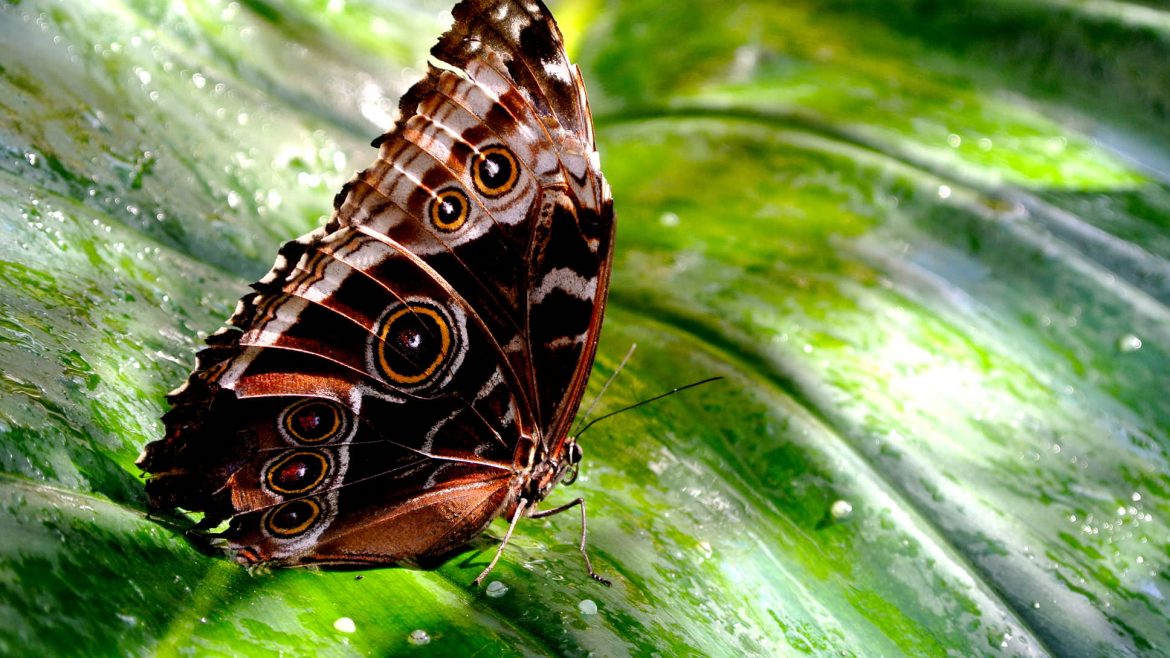 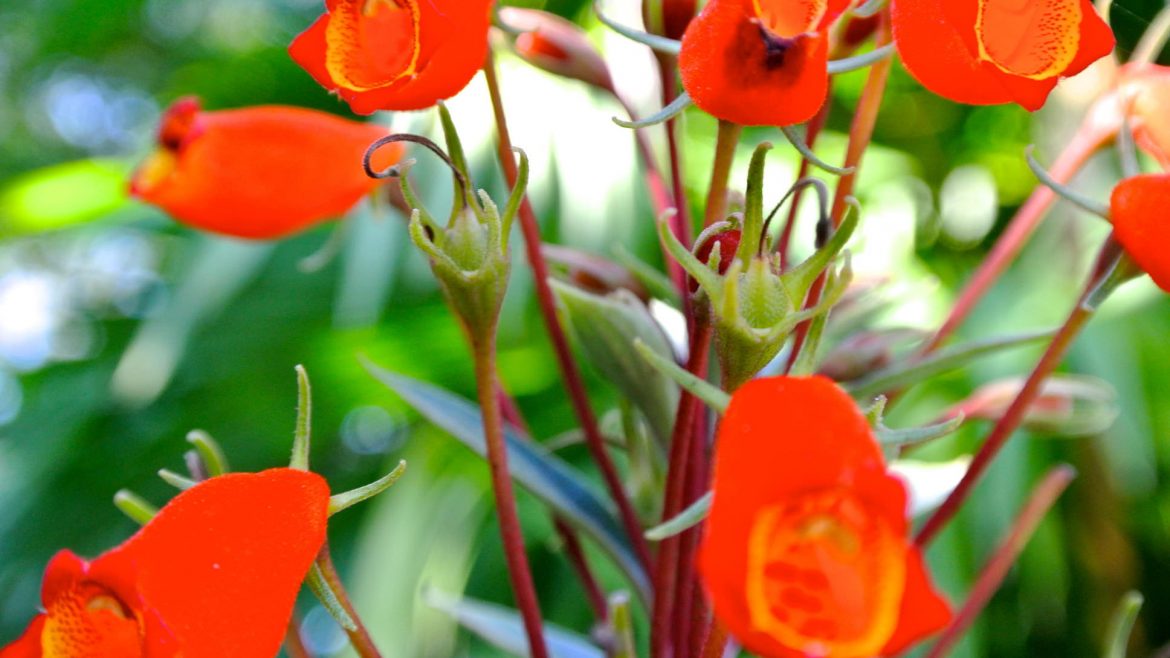 I was trying to think back to the time when I realized life was.. well life. It can get ugly fast. I remember joking with one of my friends the other day, saying, “why didn’t our parents tell us this???” It was one of those moments where you laugh hard, stop and think “hmm, this is some kind of awful.” I can even visualize my own facial expression.

I know you know what I’m talking about.

But, all joking aside, when we’re talking about the real stuff, there is no question some of us experience life too early. Innocence… just taken.

I can think of countless children I’ve reported on and one baby in particular. Her mother left her with an old friend from high school and her boyfriend, who were house guests/temporary babysitters. The baby’s father thought his child had diaper rash at some point soon after. It wasn’t. It was genital warts. The little girl, who was six-months-old when the crime was reported, had been sexually abused by the couple, and that was not all.

I’m now sitting here wondering what that child’s life will be like. Will she never know? Will she learn the horrifying details of the abuse in an article online years from now? It makes me think that perhaps being one of those people who never allow themselves to fully grasp reality are not completely off base. If they don’t accept it, then they don’t have to deal with it. Then, again, the pain, the devastation and the loss can make us better and push us harder to leave a positive stamp on the World… IF we work through it. It doesn’t even matter if that circumstance was the result of our own choice or someone else’s.

At some point, we’re all victims. We just get to decide if we will live as victims or survivors.

All of this… in my head after a trip to Fairchild Tropical Botanic Garden in Miami. You can walk into a large atrium full of butterflies and orchids. I immediately saw a certain grin on so many faces, young or old, it didn’t matter. I started to picture some of the adults as innocent children as the butterflies fluttered overhead and even landed on his hat or her hand.

Gone were the feelings of real life… just for a few moments, which are always allowed, and it felt good.

Share this ArticleLike this article? Email it to a friend!
Email sent!