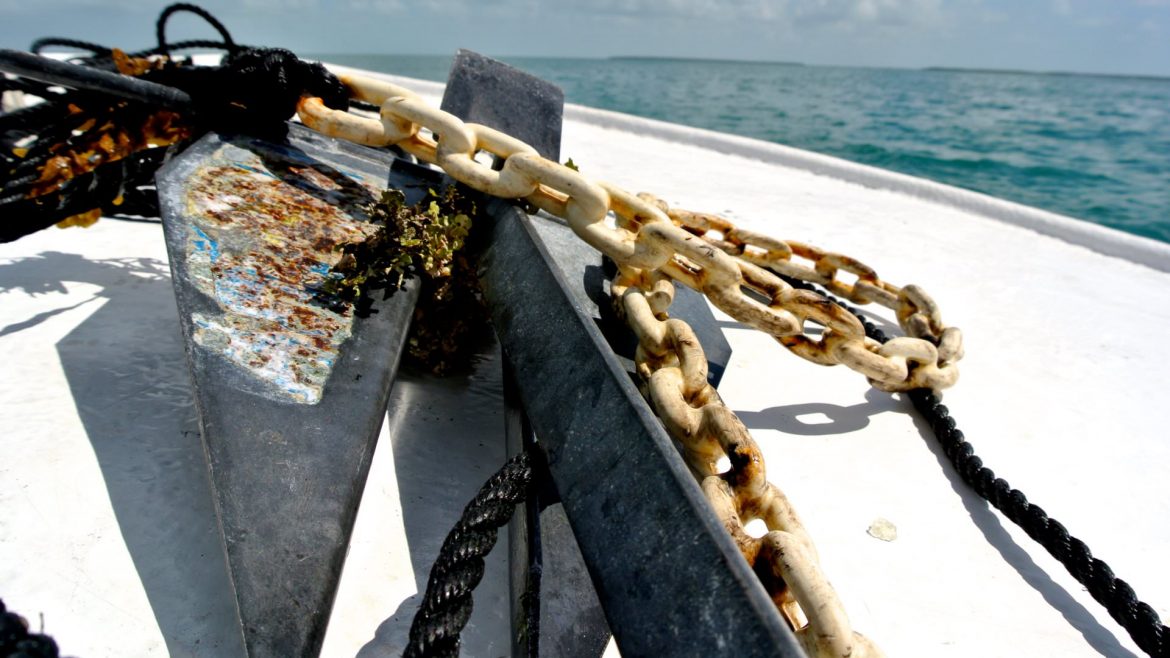 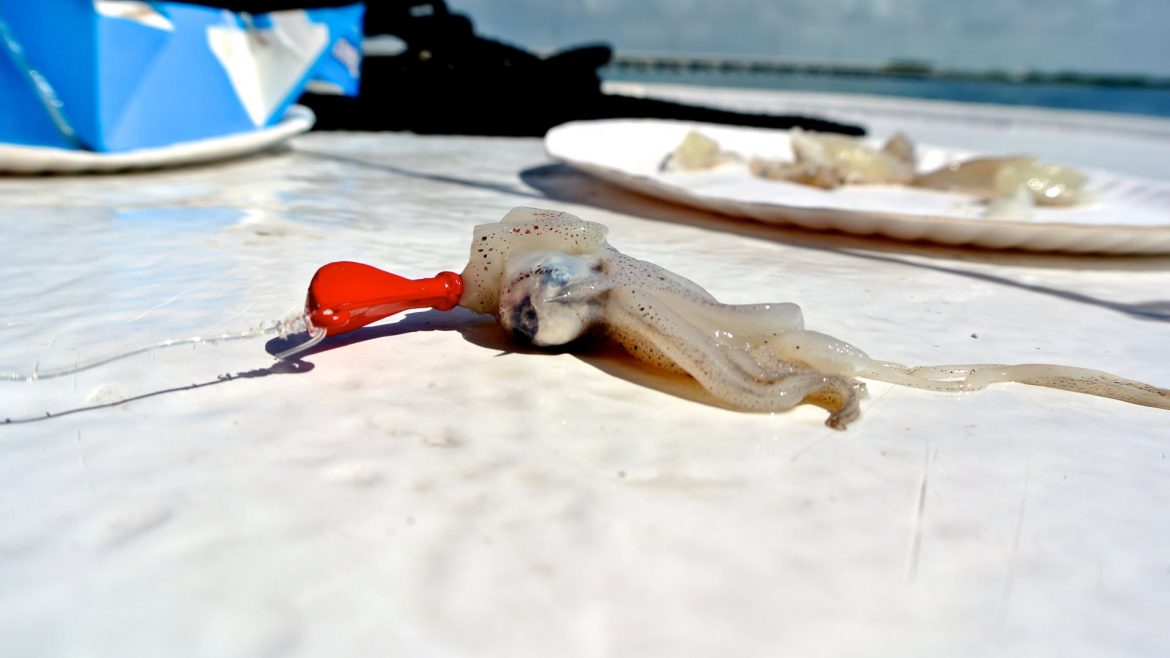 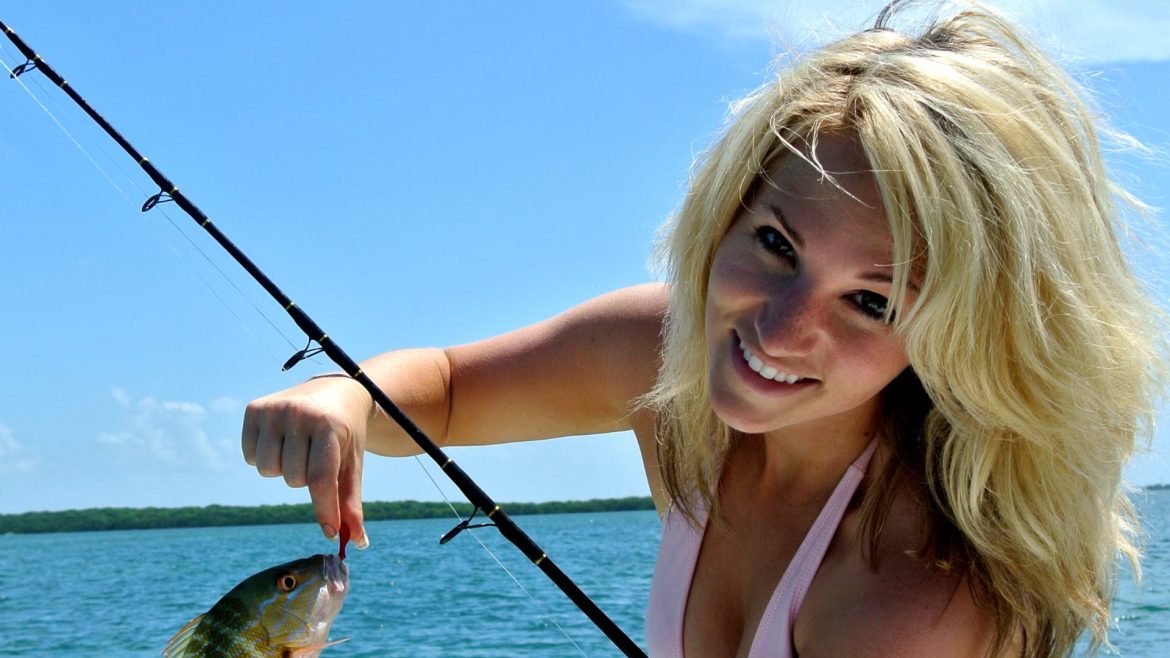 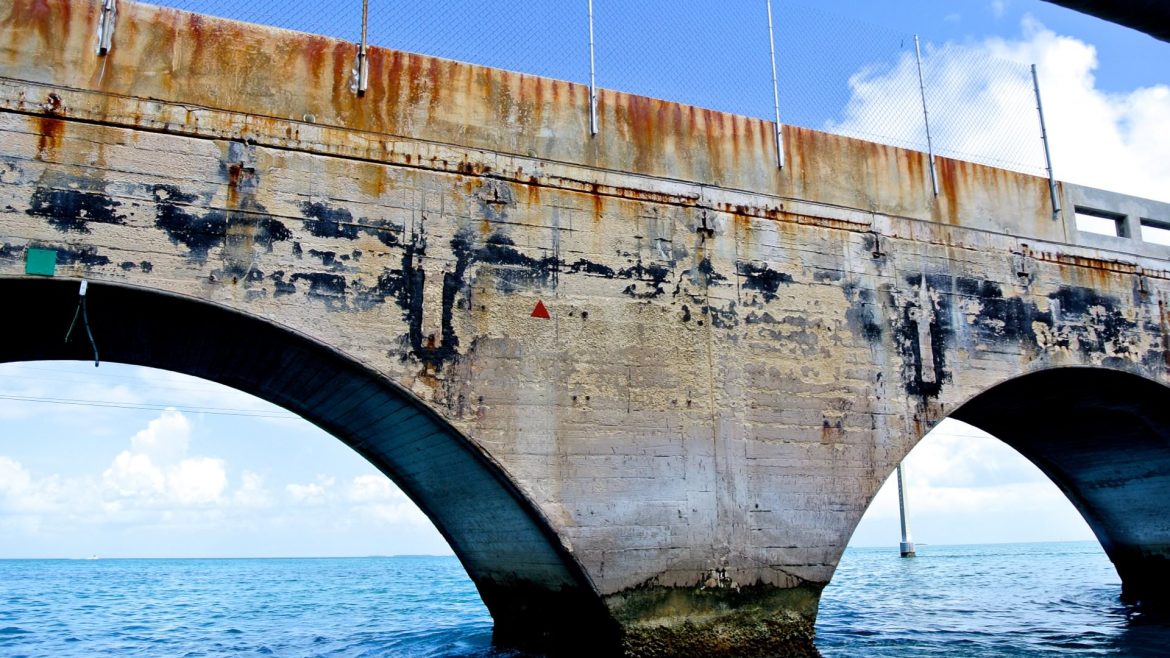 It’s a big smile after a ridiculous 24 hours that felt much like Russian Roulette.

Okay, okay.. maybe I am being a bit dramatic, but hear me out. Flying these days is not the same. I remember thinking it the other day, saying it, and then I realized that I had cursed myself. I could not fly out of Indianapolis.

In the end, a complaint was filed against a rogue airline employee who took me off a flight for a reason beyond my understanding or the airlines. I had checked in, my ticket said 1A, but I was booted. A reality I was unaware of until the following morning when my attempted ticket reprint failed. I was on another flight, or rather, two flights said a surprisingly unpleasant airline rep who had rudely interrupted a conversation I had been having with her coworker.

I should also tell you the airline delayed then cancelled my original flight the night before minutes before we were supposed to board. As I walked back out of the terminal, there it was, a long line full of unhappy people who were told to call the airline to avoid the ugly in person encounters that were coming anyways. I furrowed my brow and internally tapped my foot realizing that every moment I waited in line meant someone else was getting a seat I so desired.

Then, the man standing in front of me gave me a big smile and asked me out on a date. I had been so focused on being the next in line as I intently watched my only line of communication dying before my eyes after a worthless call to an agent in a far away land, that I had to read his lips as he nervously pitched his feelings. The whole thing felt a bit blurry. He got some serious points for being a man unafraid to put himself out there.  It’s a rarity. These days you get text messages about real life and feelings. Still, he had what you call very bad timing, and I thanked him for the very nice compliment as I headed towards a newly freed up agent.

I would get a new plane assignment, that would only prove temporary, as I mentioned before, a coupon for an airport hotel even though I am a local, and a warning that paying the day rate to park at the airport was going to be a must. Where was the positive in this equation?? Oh, right, I actually knew where I had parked!

Still, I was not a happy camper. I was going to miss an important appointment and the reason for my trip.

The next day, on flight two, after minimal sleep, I finally laughed. It was hard, but my seat neighbor quickly revealed her special gift: open-mouthed, sunflower seed chewing then purposeful regurgitation of the bird seed into a barf bag… lips to bag every sixth or seventh seed. I counted to see if she was conscious of this repeated act of crazy, and I wondered what the bag would look like if it was dusted for prints. Undoubtedly, it would keep any forensic expert busy. Then, I closed my eyes and pictured something dreamy, specifically one of my favorite things, and I made it happen.

Squid and shrimp for the picky palettes. Check.

Share this ArticleLike this article? Email it to a friend!
Email sent!